Off To The Pub

From his mid teens and through his twenties my father enjoyed renting a boat to row himself to Geldeston Locks on the River Waveney. There is now a small boat which takes paying customers along the same route. We signed up as a treat for Dad, who being "90 next birthday", hasn't taken the river route for several decades. 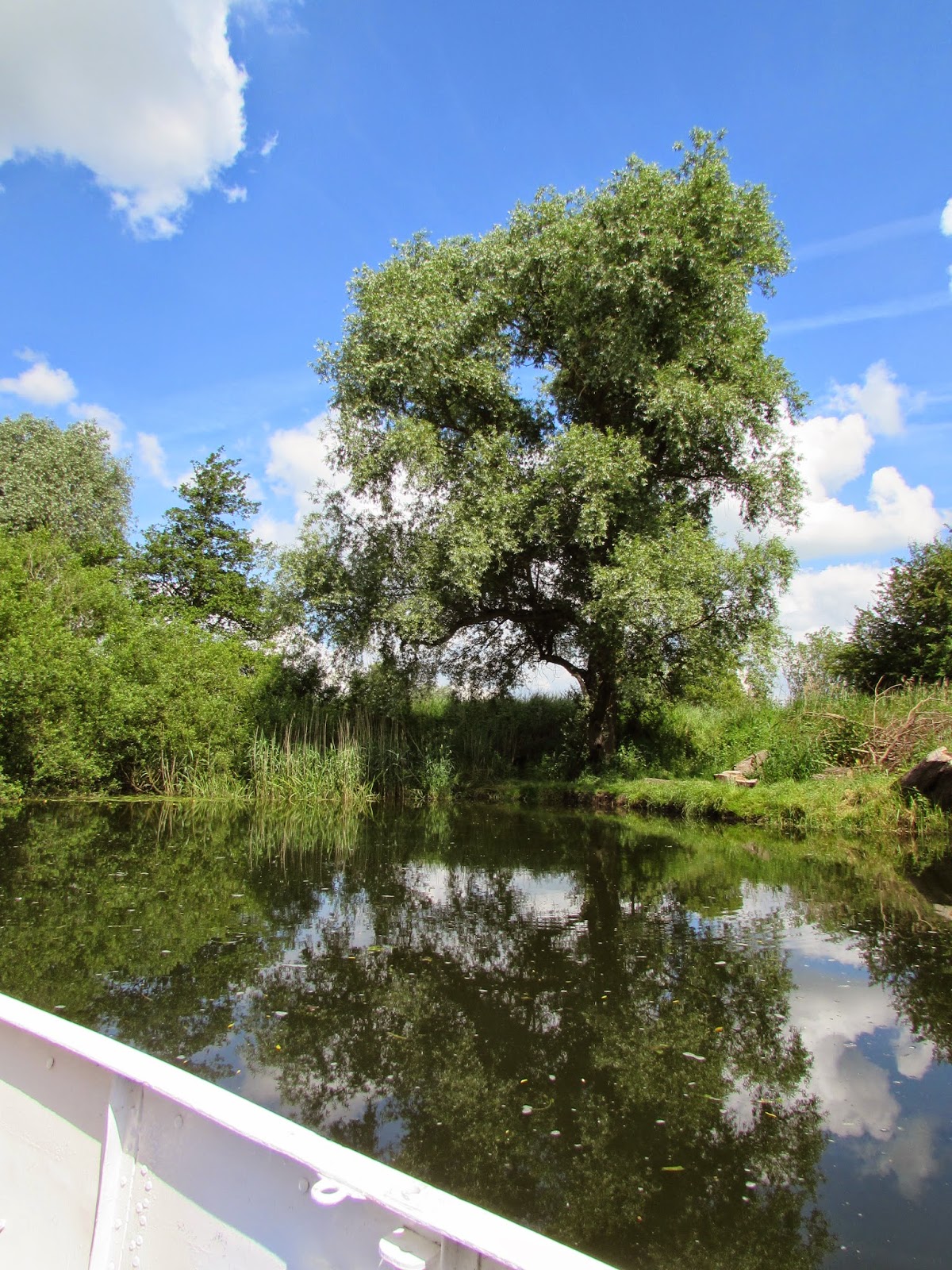 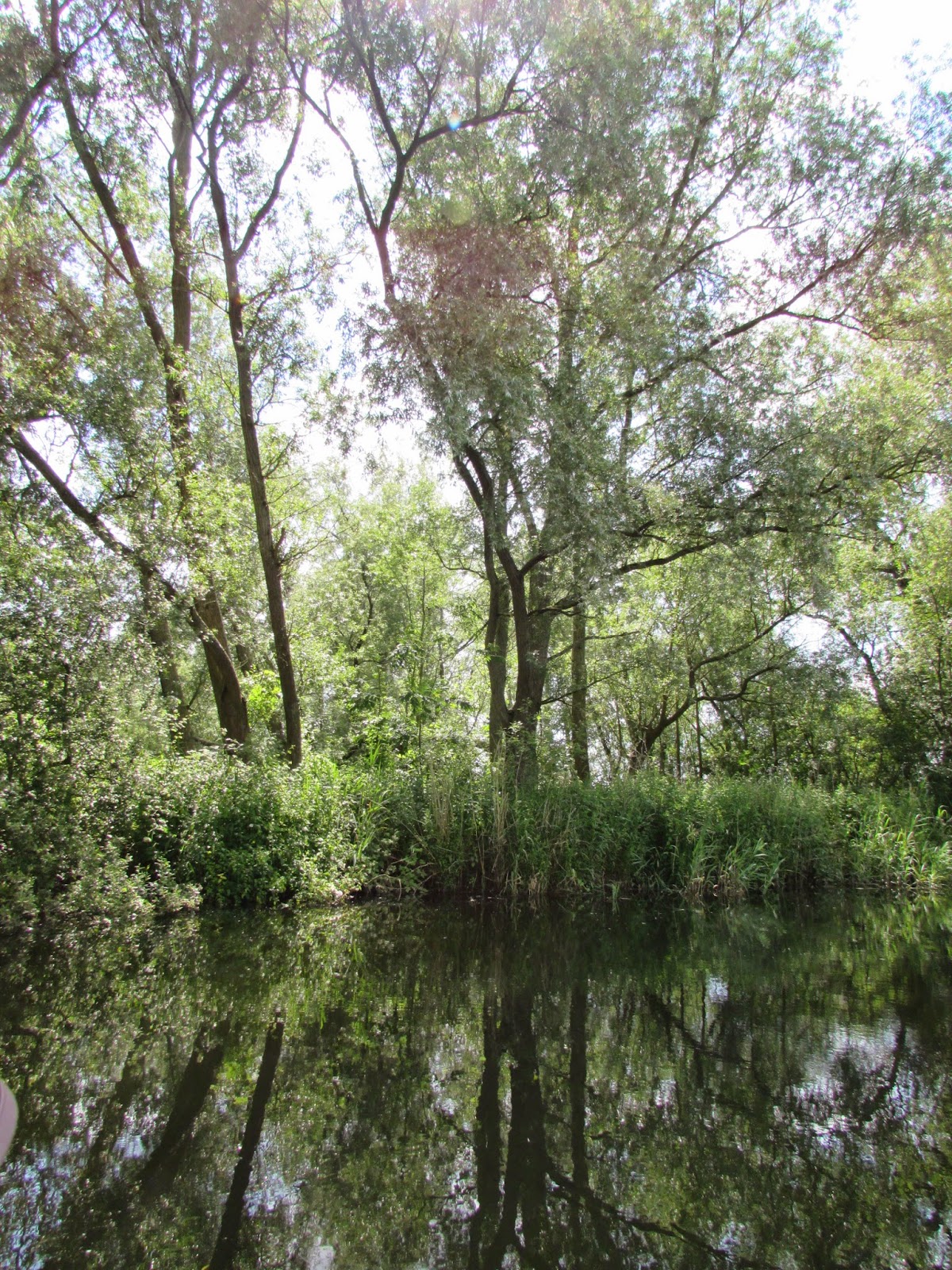 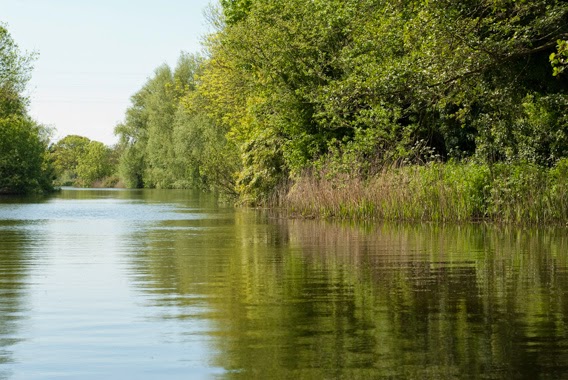 The lock was a private one, part of a series of three, owned throughout the 16th to 18th centuries by a series of merchants in coal, grain and malt, in use until 1934. 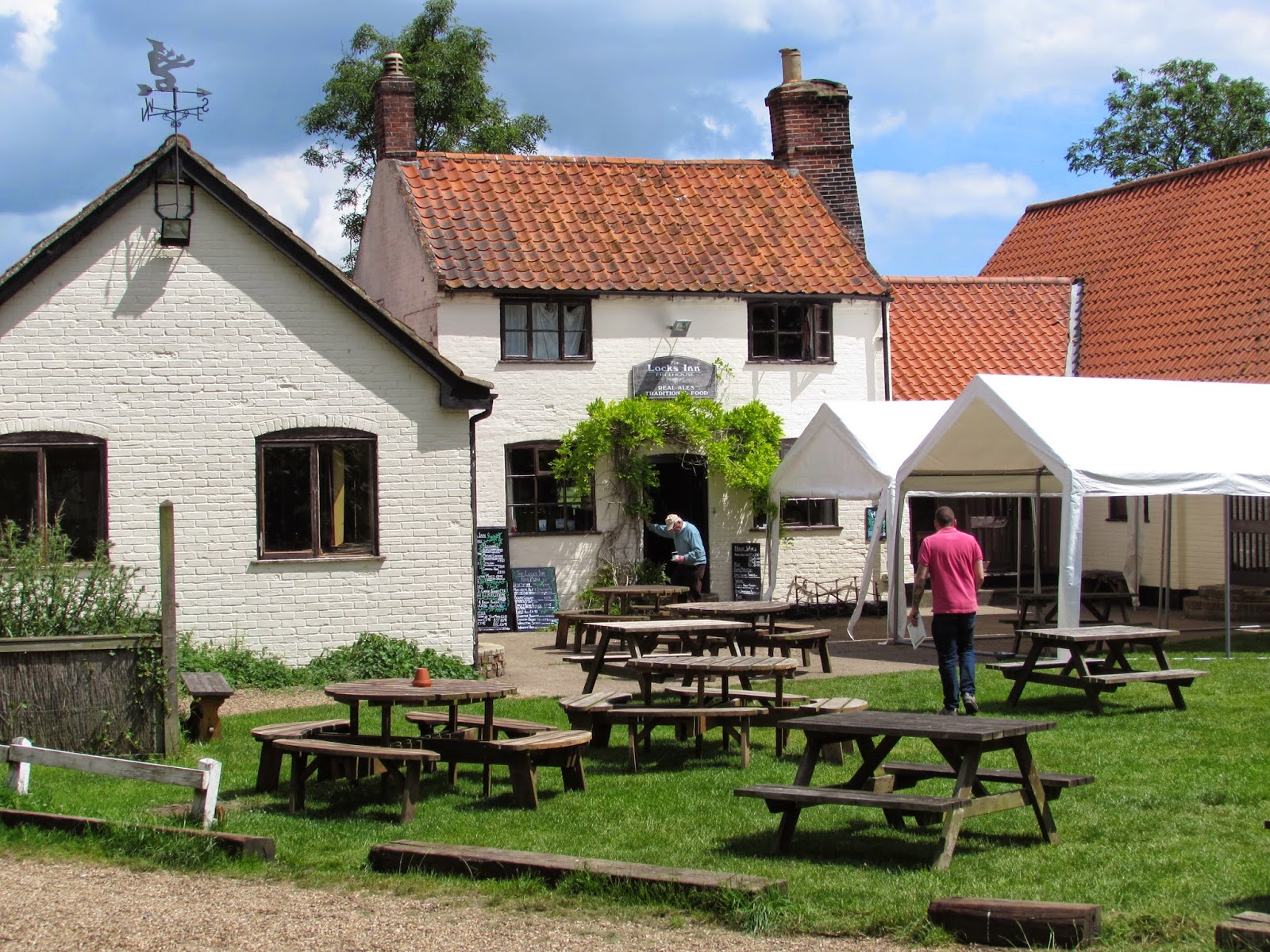 Far out on the marshes of the river valley, remote from all mains services, the Locks Inn began life as a mill-keeper’s cottage, later being used by the lock keeper. Said to have been built in the 1560’s, and modernised in 1666, it was granted a public house license in the 17th Century. 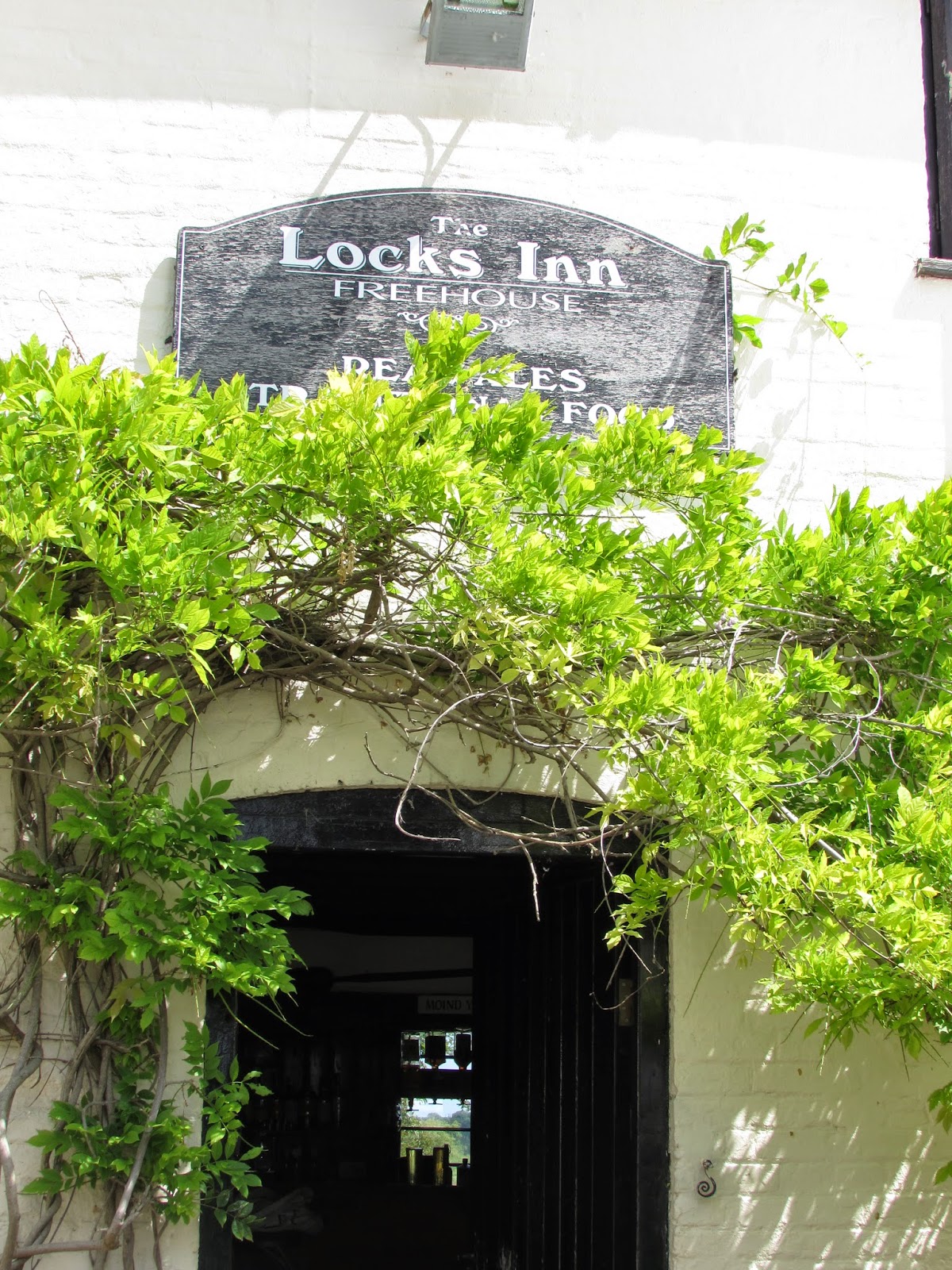 Time for lunch. It took a while to put in the order as Dad made the one and only server guess how old he was. We each had ploughmans'. Huge plates crammed with rustic bread, three kinds of rich, crumbly cheese, fragrant tomatoes, thick slices of gammon, chutney and pickled onions. The men both had a dark ale and I had a strong cider. Cider in England has a high alcohol content and I was ready for a nap under a nearby tree. Dad, however, thought a ramble was in order. 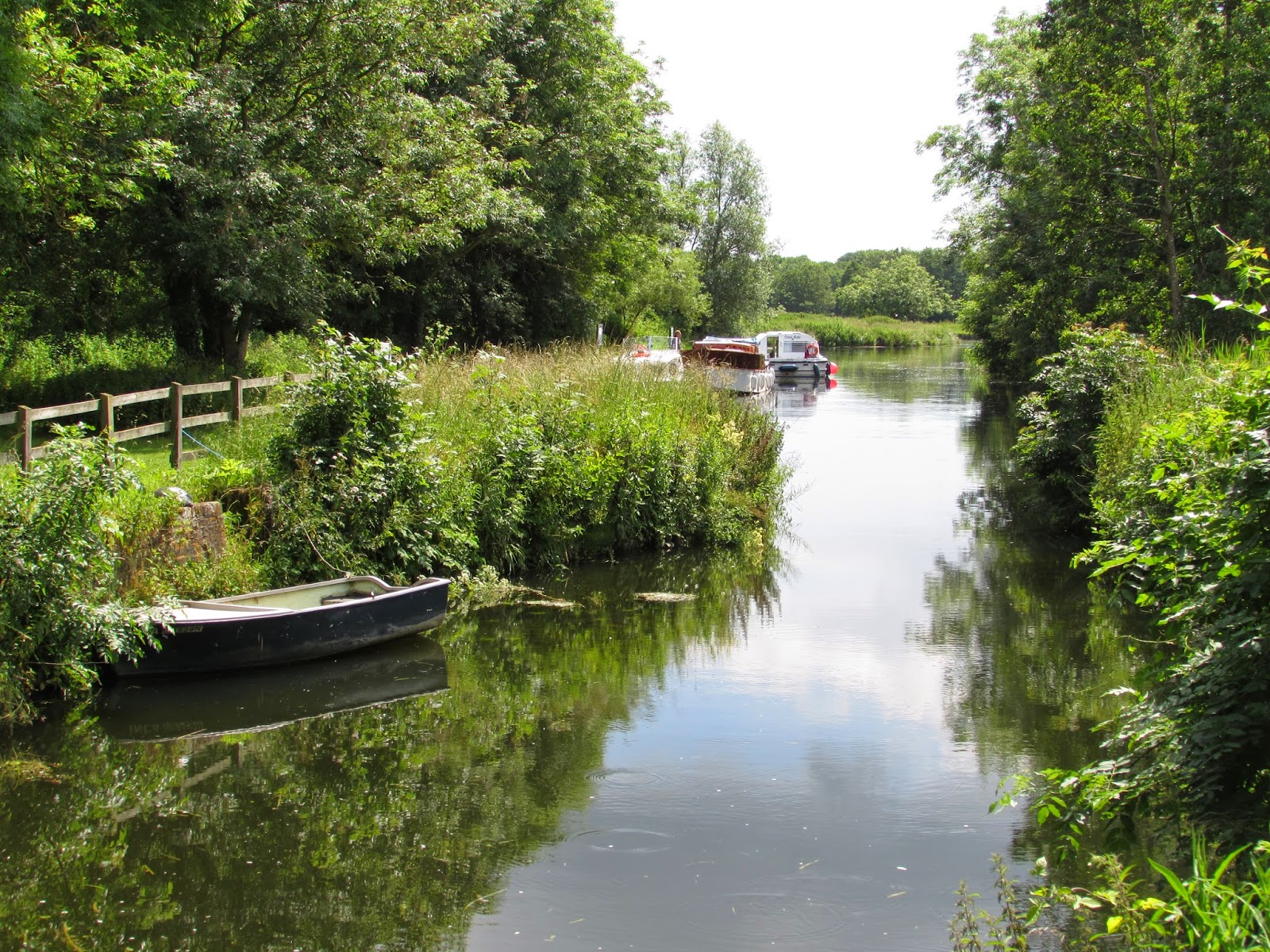 Just as we turned back a group of young people came down for a swim. Nice to know these simple pleasures are still enjoyed.

Time to catch the boat back. Took a little while to get started as Dad had the young man guessing how old he was. 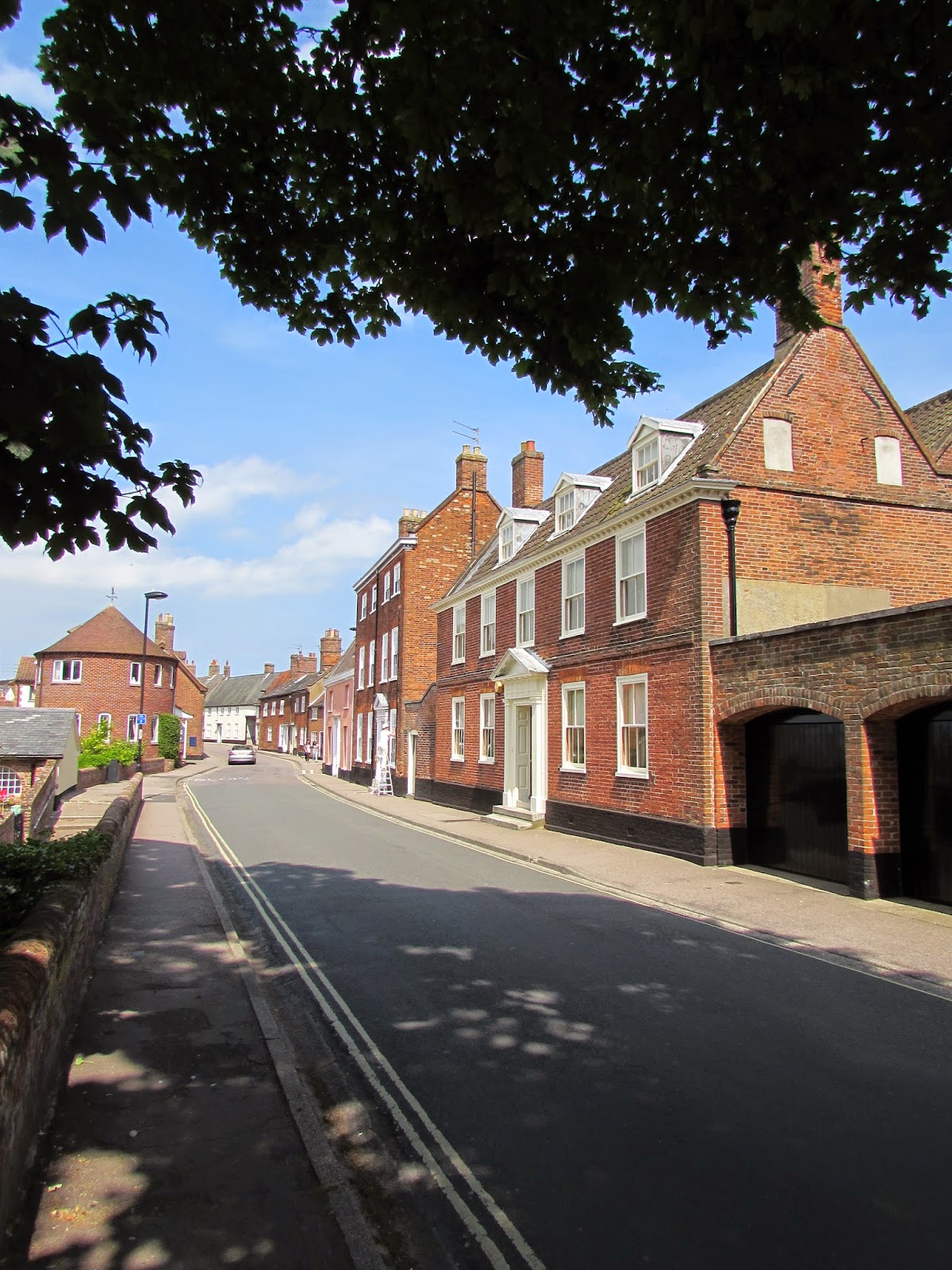 and admired the influence of Dutch merchants who began to settle here in the 16th century.

Dad, or Skippy as I was now calling him, marched on ahead. He called us over to this building, now the museum. "You children should really go in, it's very interesting"  This "child" was desperate for a rest but my pleas were ignored. 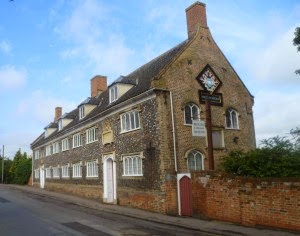 There was an exhibition on WW1 due to the centenary. I recognised many familiar names and it brought back some fond memories. I started my career at the War Memorial Hospital which was built entirely from subscriptions, in memory of the fallen from the town. Dad made all the docents guess how old he was.

Finally we were allowed to drive back to his bungalow in a nearby village. Dad's neighbour took our picture. He also told us a little story about Dad getting lost on a coach trip and the police looking for him. I'm sure Dad was hoping we wouldn't find out. Turns out he handled the incident just fine so I'm not too worried. 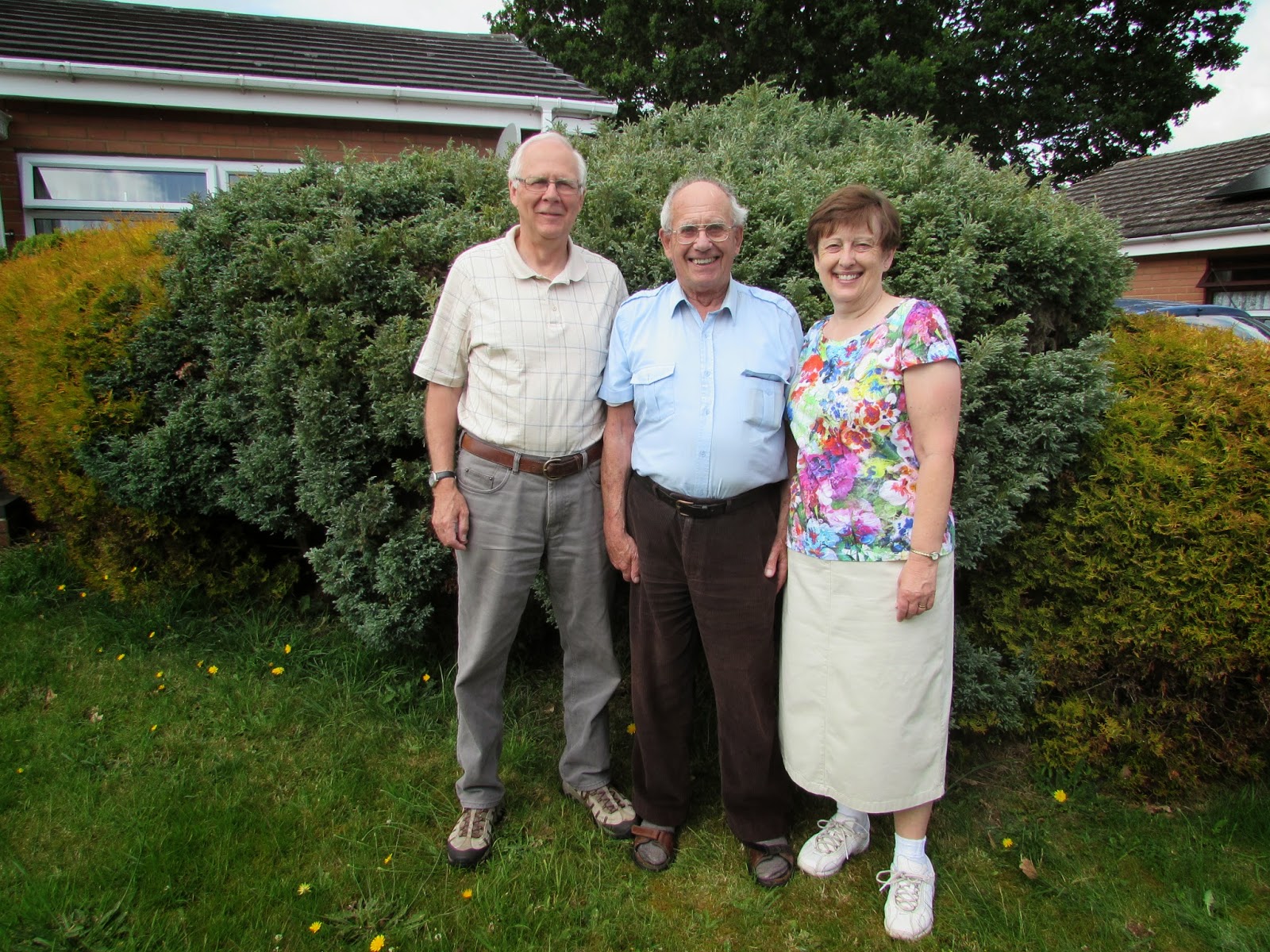 It was a lovely day. I could tell Dad enjoyed every minute of it. As Dad is almost ninety I have to consider how much time is left for days like these. I hope there are more but if not it was good.
Posted by Susan at 18:11