Come Into The Garden Maud


Commonly known as a Victorian music hall song it was written by Alfred, Lord Tennyson and published in 1855. It was part of a longer poem, Maud, a morose work based on Tennyson's unrequieted love for Charlotte Rosa Baring. It immediately offended Victorian mores due to its suggestive themes and was banned from further publication for eight years. It took on new life when set to music by Michael Balfe and became a favourite of music hall audiences.

Charlotte lived at Harrington Hall in Lincolnshire. The 17th and 18th century gardens were restored in the late 20th century by the Price family and head gardener Philip aka the madgardener. 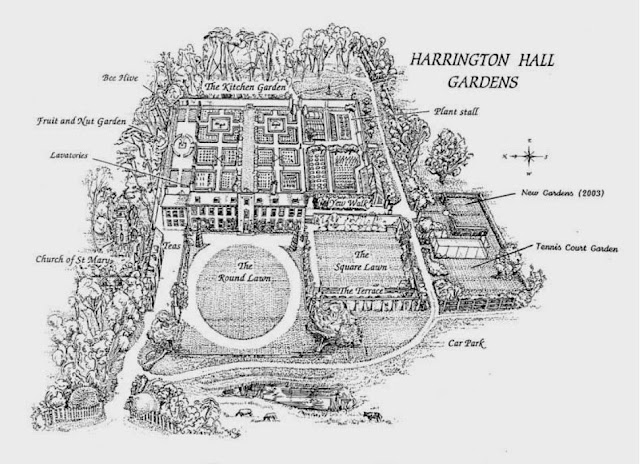 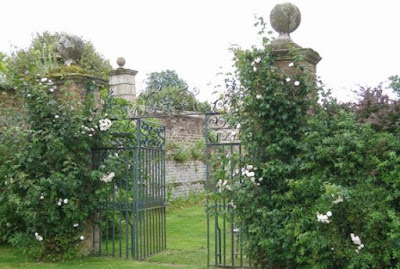 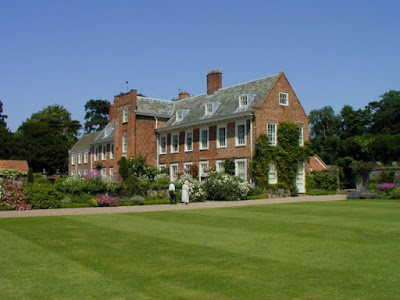 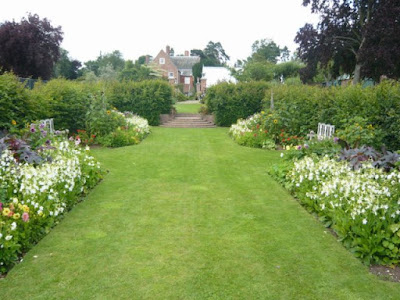 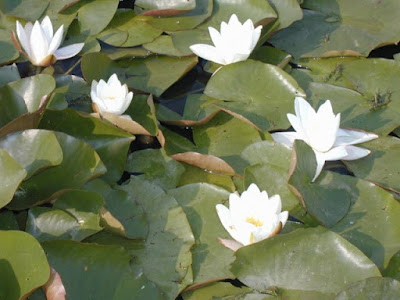 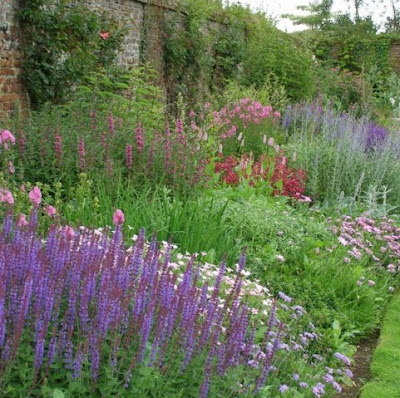 It is speculated Tennyson proposed and was rejected. Charlotte married a politician. Maud was often recited by Tennyson throughout his life.