What happened to last week? Was it so awful I blotted it from my mind? I know I shovelled a half ton or so of gravel, went to another fabulous homesteading weekend and got manipulated into agreed to pinch hit for the garden club newsletter editor. Let me rectify my absence from these pages with a visit to Hidcote Manor Garden, one of the great Arts and Crafts gardens in England.


"opening to visitors 'spoils the pleasure of a garden, which should be a place of repose and to get away from this world" Lawrence Johnston

Major Johnston made this comment after he had handed his garden over to the National Trust in 1948. Then the garden was only open three afternoons a week and annual visitation was 3,500. Today it is more than 125,000 a year. How dismayed he would be. I share his sentiments so it was fortunate the day we choose was a weekday, at the beginning of the season, and threatening rain which kept the hoards at bay.

The garden covers 10 acres and contains 30 distinct areas, most of them "rooms" more or less enclosed by a variety of hedges and walls. This makes the layout sound rigid which it is not, cobblestone pathways, enticing small openings and long vistas tempt the visitor in a myriad of directions. Within the rooms much of the planting is a profusion of cottage style planting containing a multitude of different species attesting to Major Lawrence's skill as a both a colourist and plantsman. 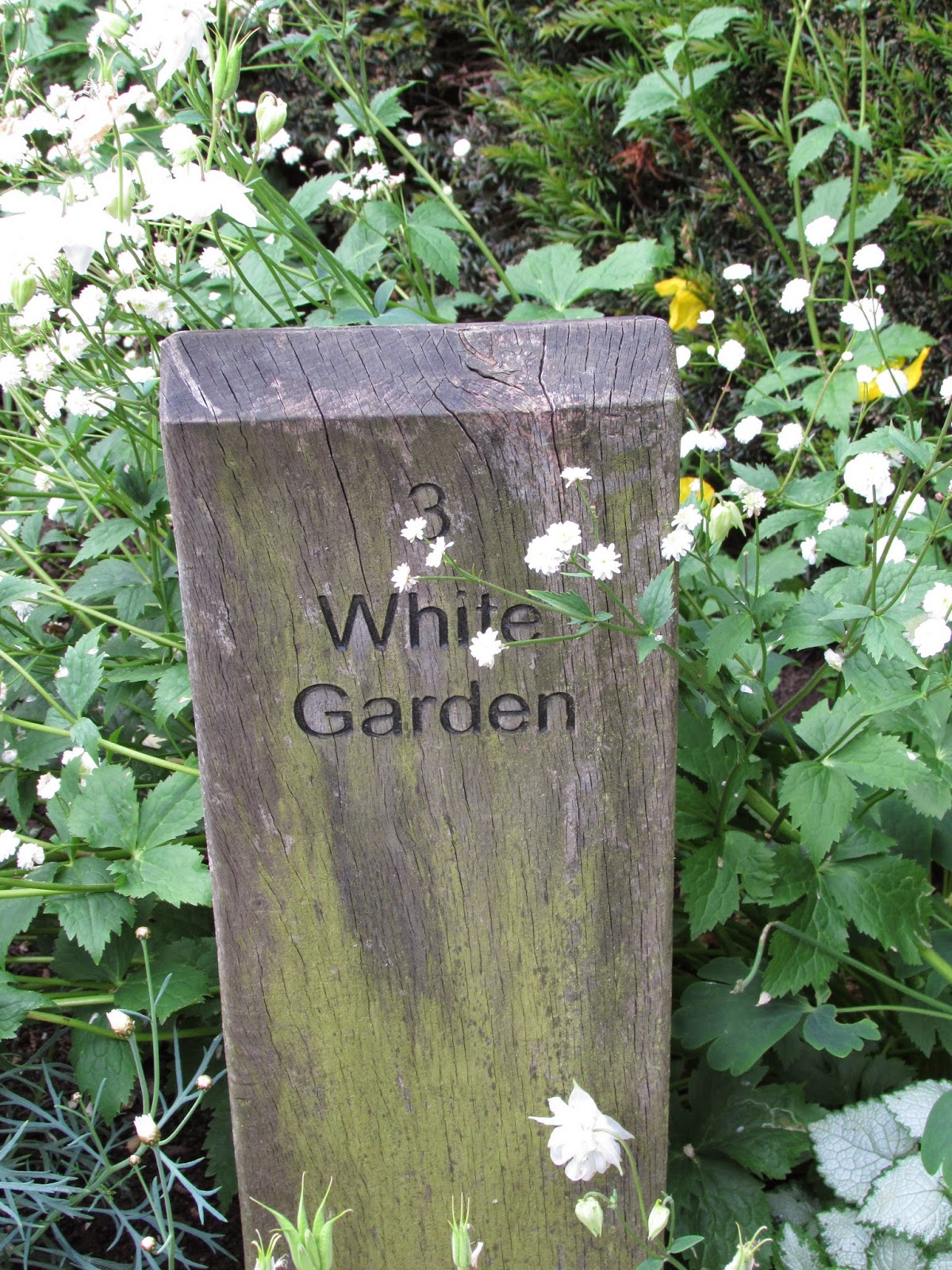 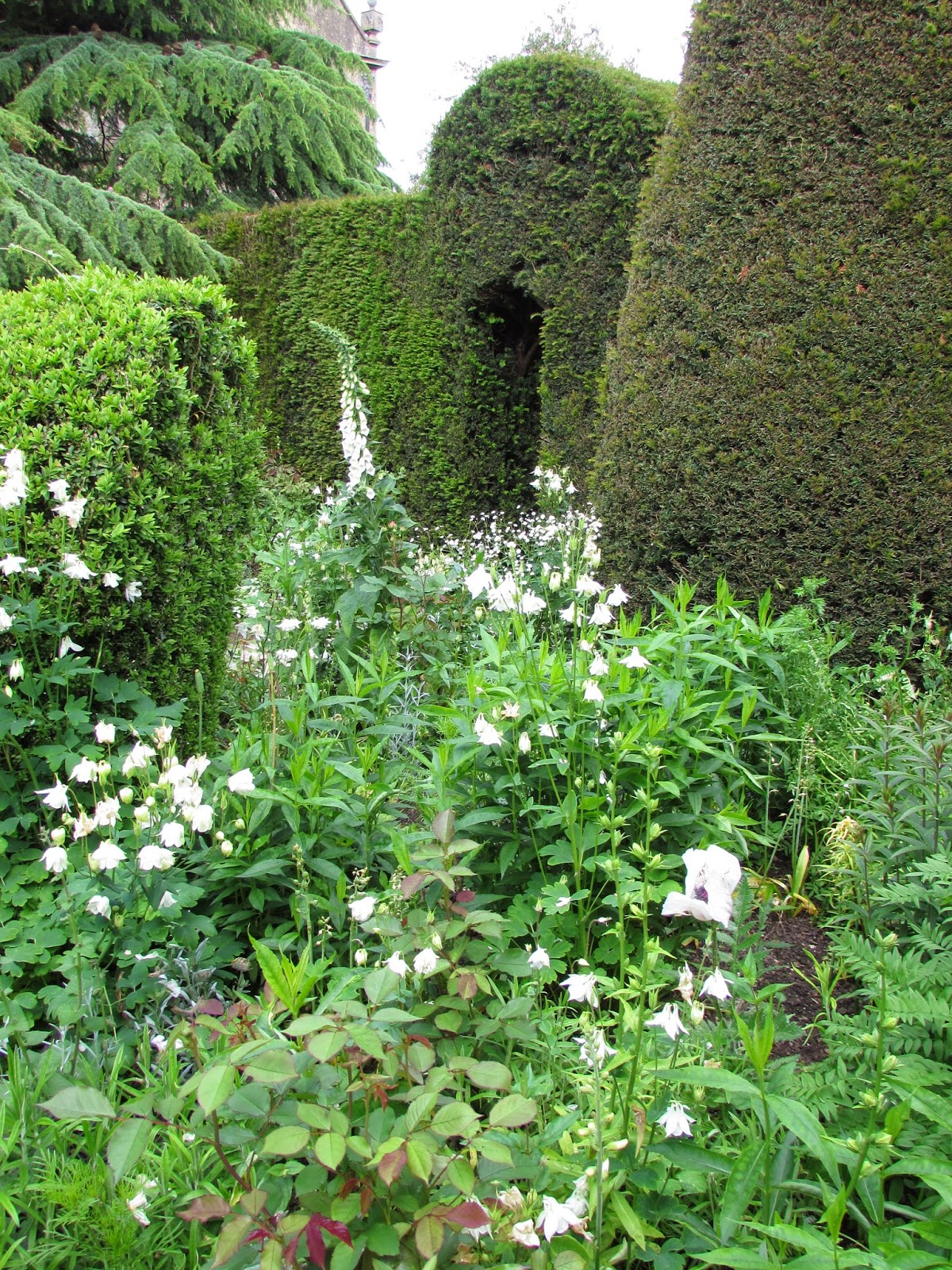 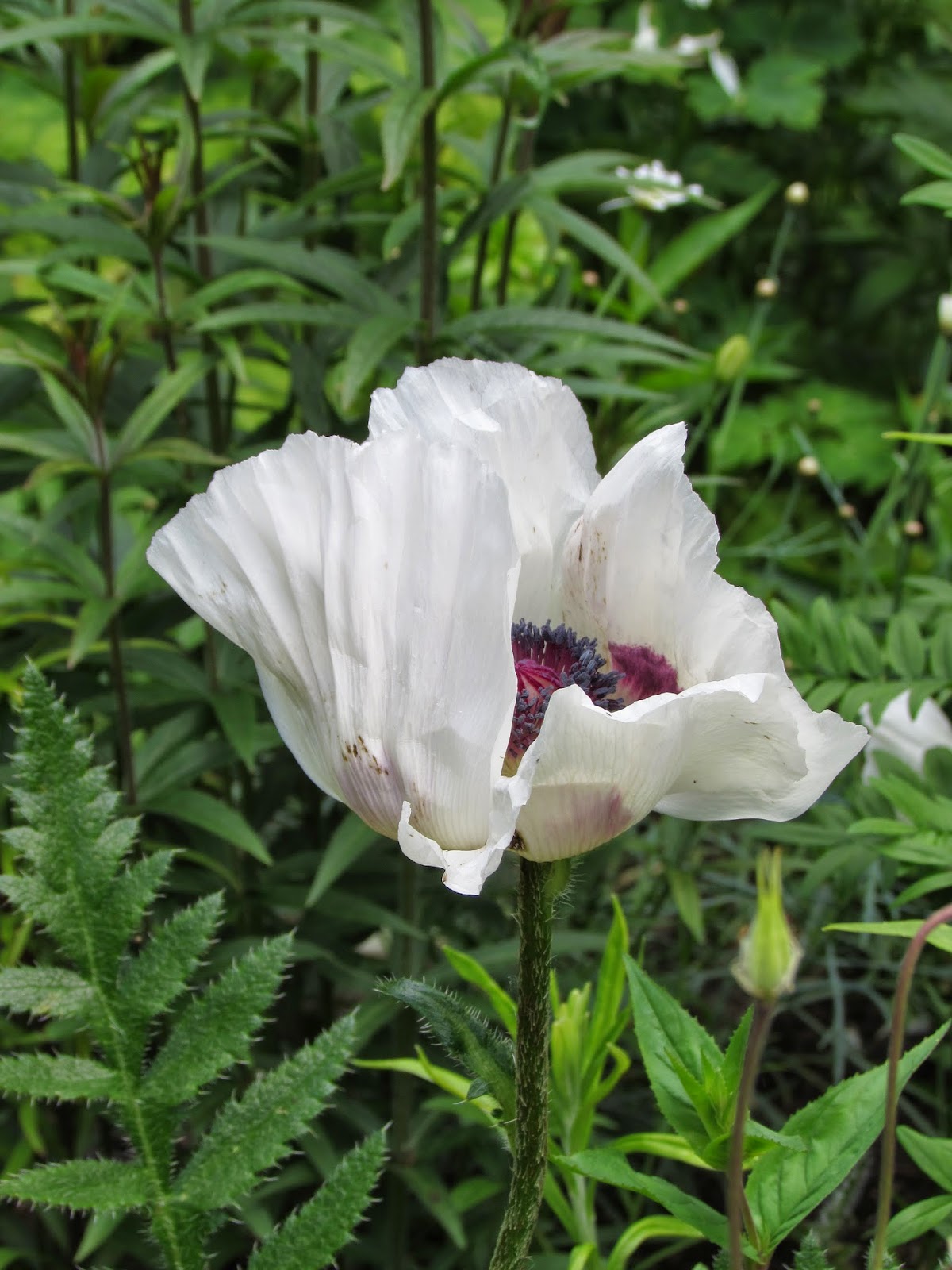 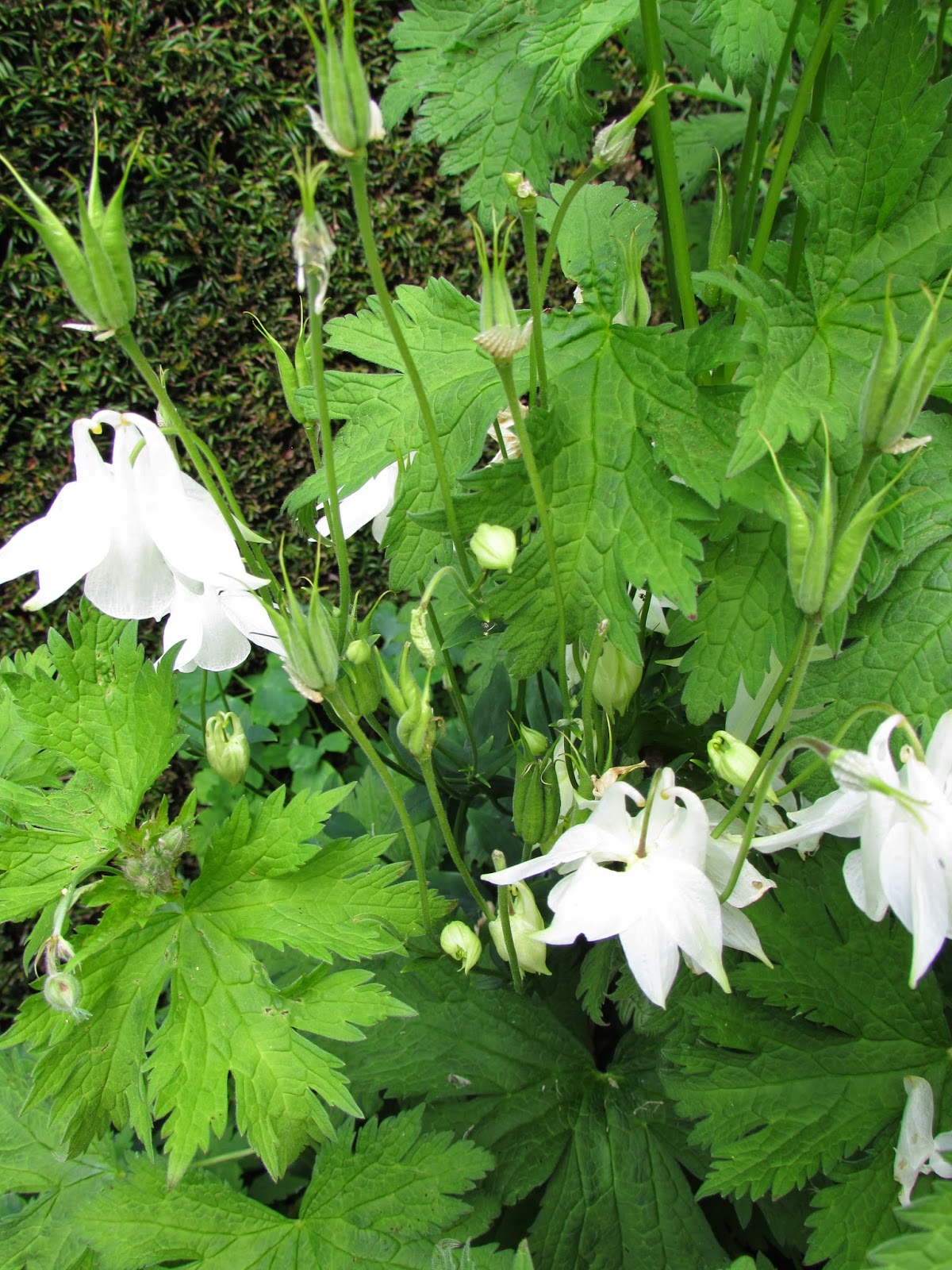 The plants aren't labelled but the NT website says in this garden are white phlox, common wormwood (Lambrook Silver), white roses, poppies & white acanthus. It has been suggested this garden was the inspiration for the white garden at Sissinghurst. 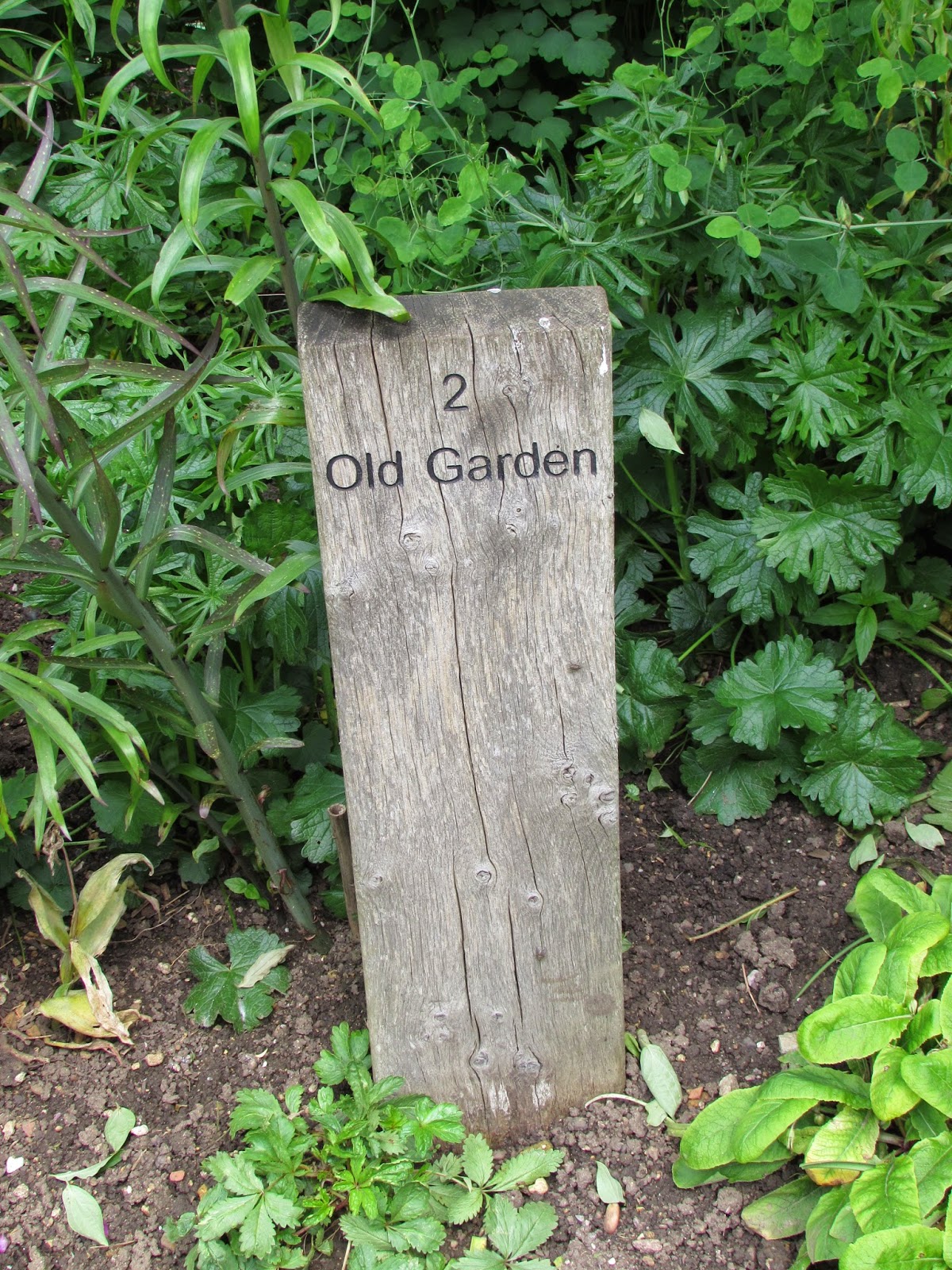 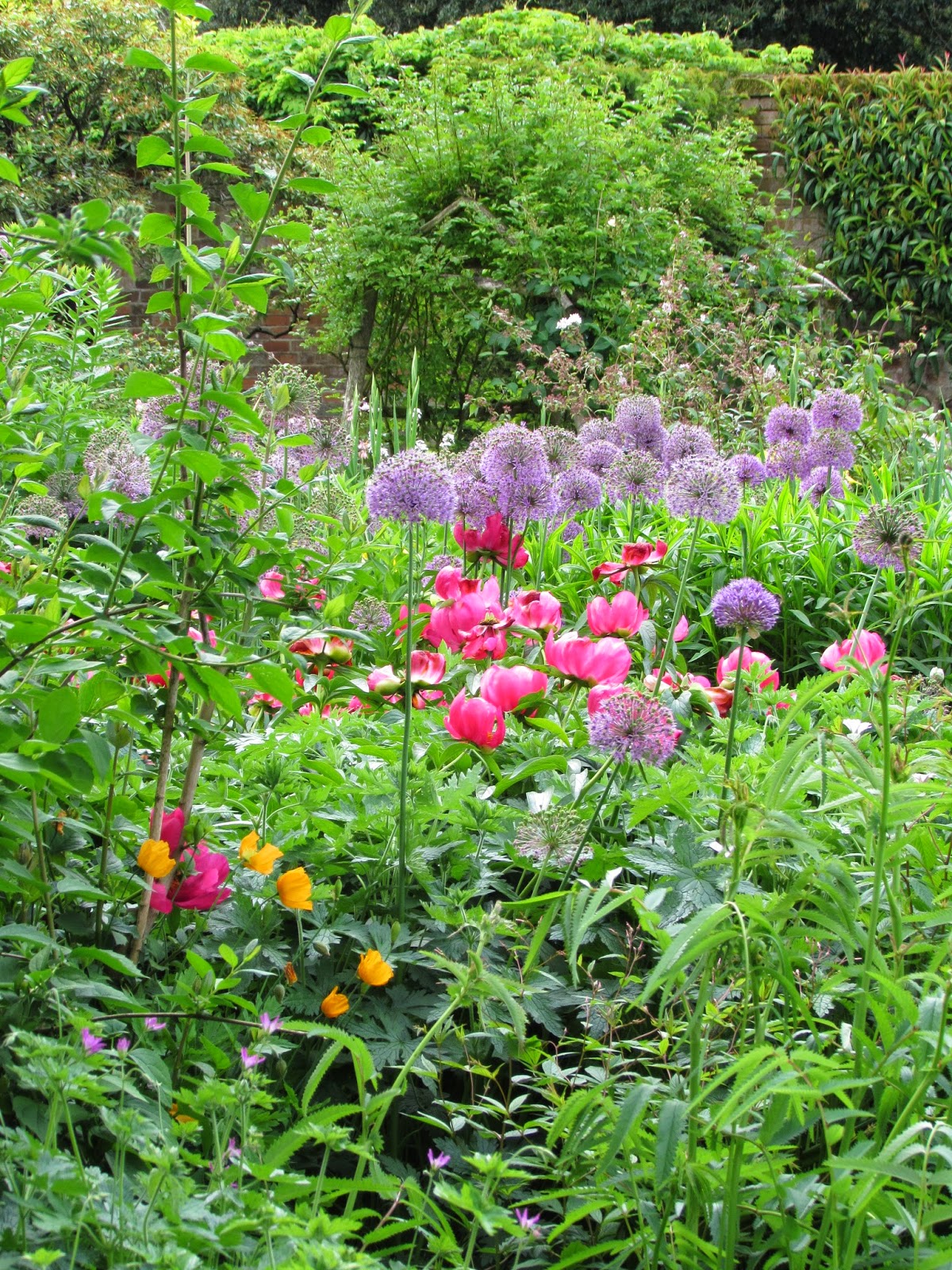 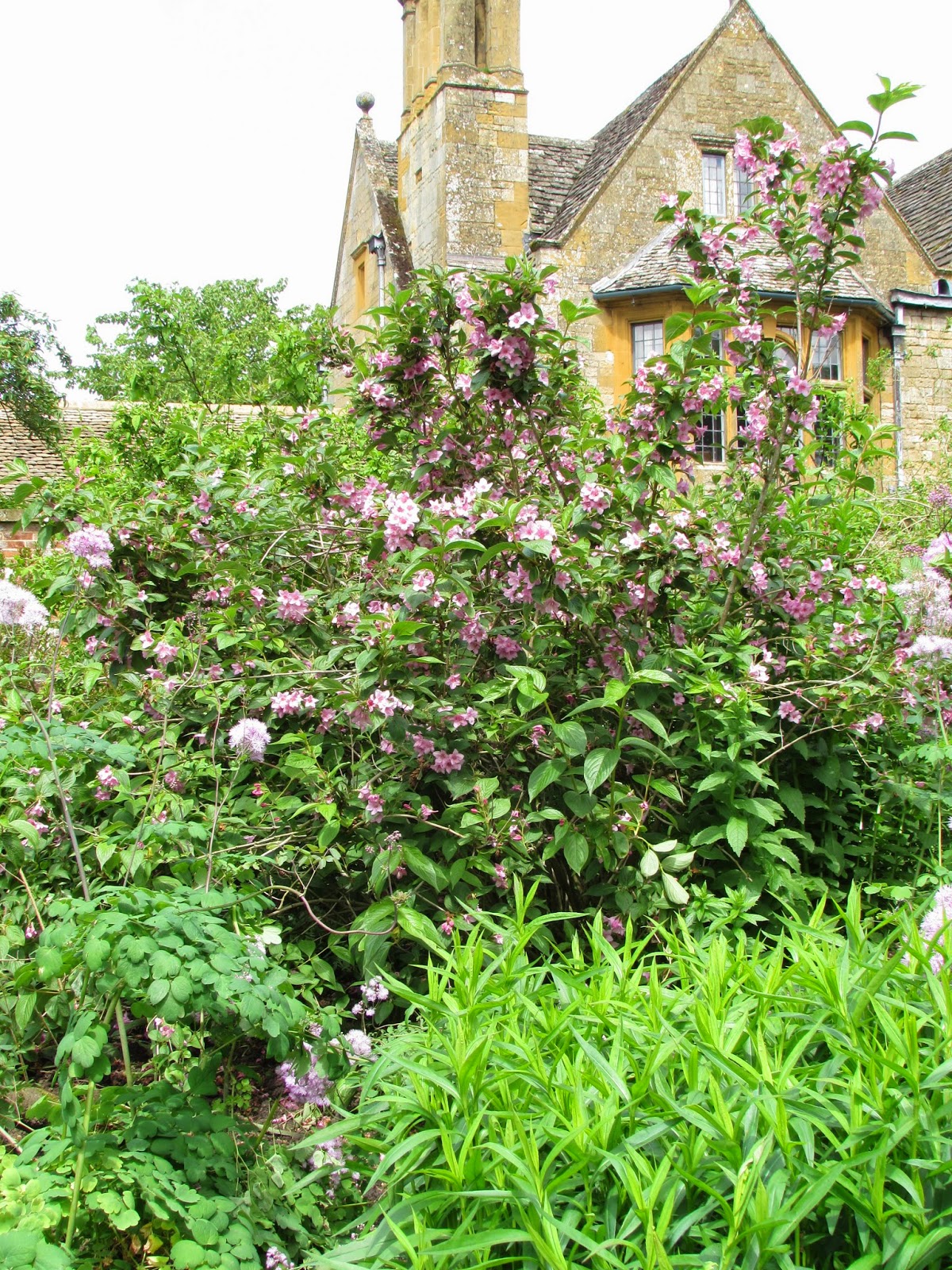 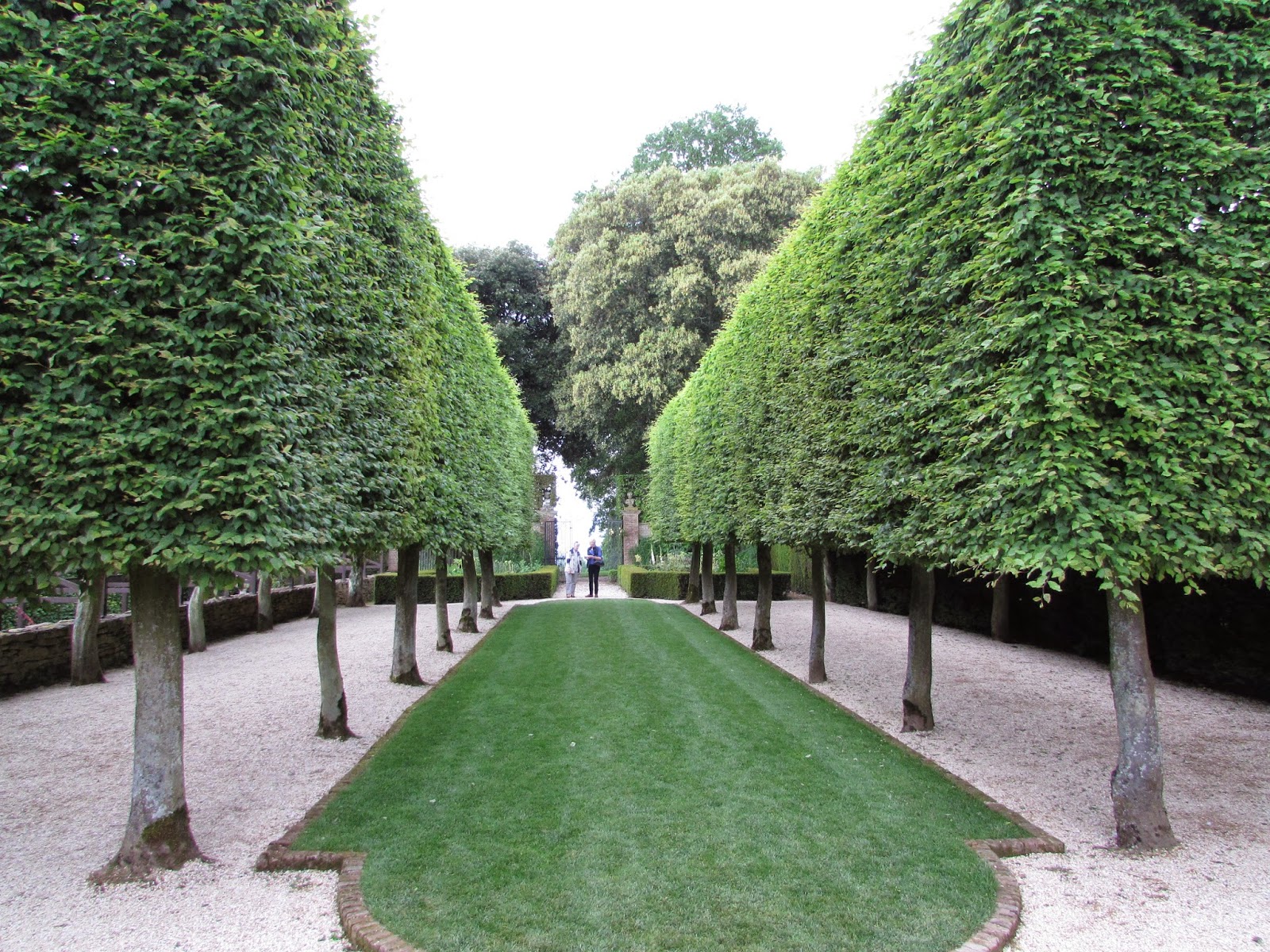 Hornbeams will tolerate clay soil and wind both conditions at Hidcote. If you aspire to an allee and have absolutely nothing else to do in order to achieve it, here is a link .

It takes the staff from to July to March to cut and shape all the hedges.

The red border, one of the highlights of the garden had not reached its full splendour at the time we were there. I will leave you with a smattering of flowers to add a little warmth to a dull winter day. 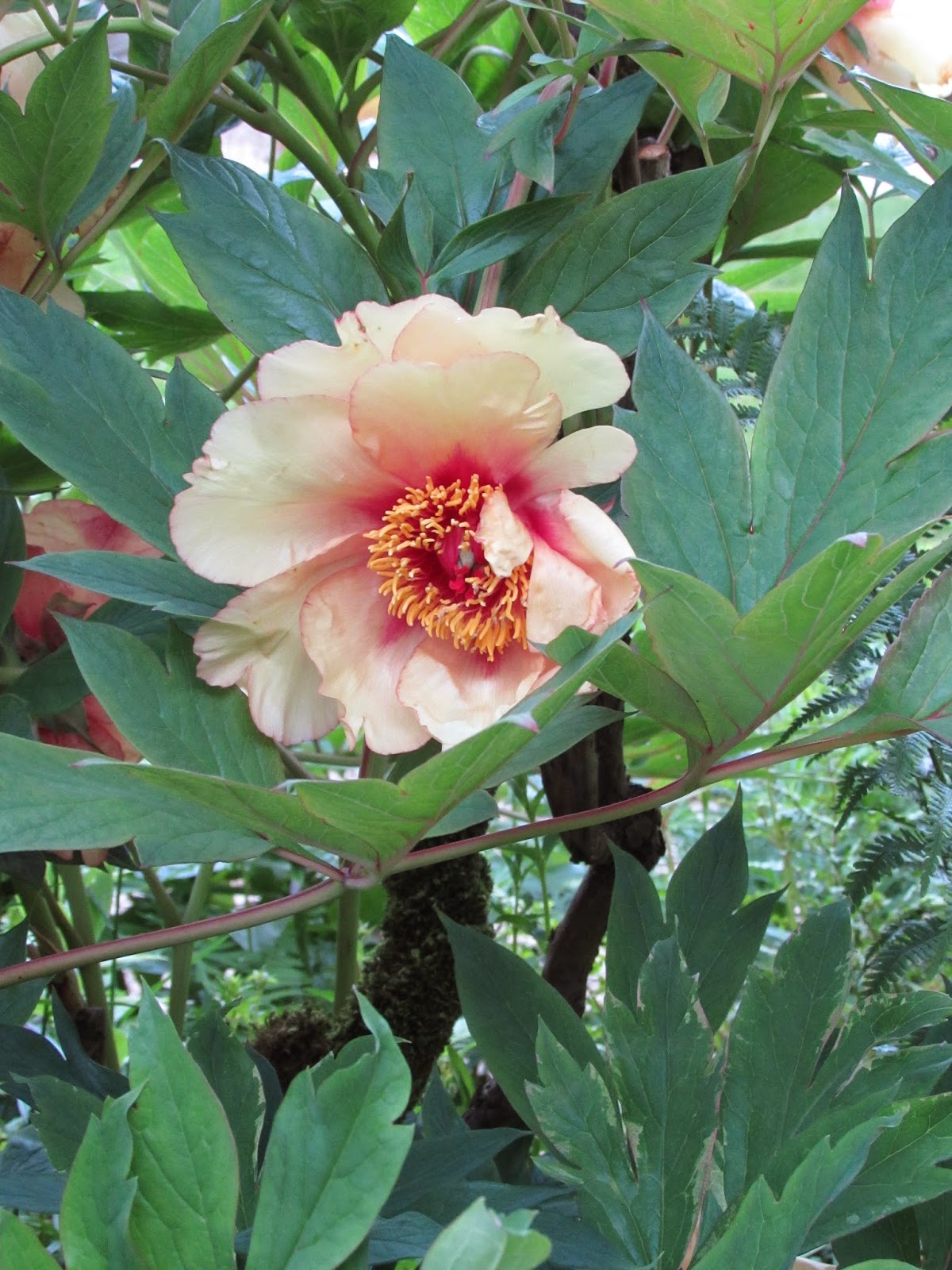 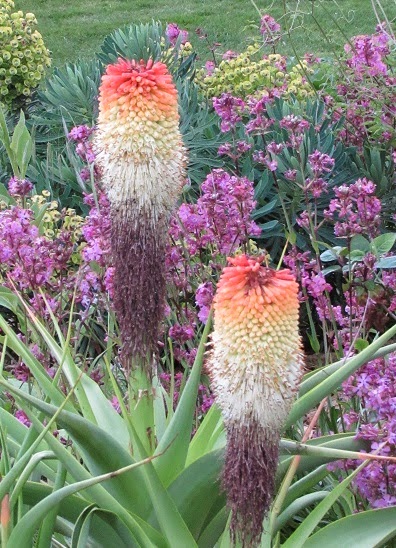 Next week I'll try to give you an idea of the walls and vistas in the garden.